As you know, end of summer – start of autumn of 2014 was a time when some new divisions were created on IVAO, and one of them is Hong Kong, where was located one of the most dangerous airports in the world – Kai Tak. We would like to sincerely congratulate our colleagues with opening new division, hence we would like to introduce non-casual event. Are you ready to test your pilot skills in practice and feel yourself with an airplane as an unity? If so, then Kai Tak is waiting for you! Make a flight from Vladivostok to Hong Kong and try to get rare reward, especially knowing that conditions are pretty tough: SAFE(!) landing should be done from the first attempt. If you won’t succeed with it, you won’t get the reward. Will see you in Kai Tak!

Award (To be issued by RU Division)
= Pilot Skills =

(issued in all other cases, regardless to amount of attempts for approach, except cases, when successful landing was made from the first time.)

Attention
As you know, in reality Kai Tak airport is closed since 1998, thus all necessary navigation information is unavailable, but users of PMDG Simulations products can manually add changes in navigation database, using following instruction. For users who are using other models than PMDG, it’s recommended to use Chek Lap Kok Airport (VHHH) in their FMC as final destination, and request radar vectors for approach in Kai Tak. 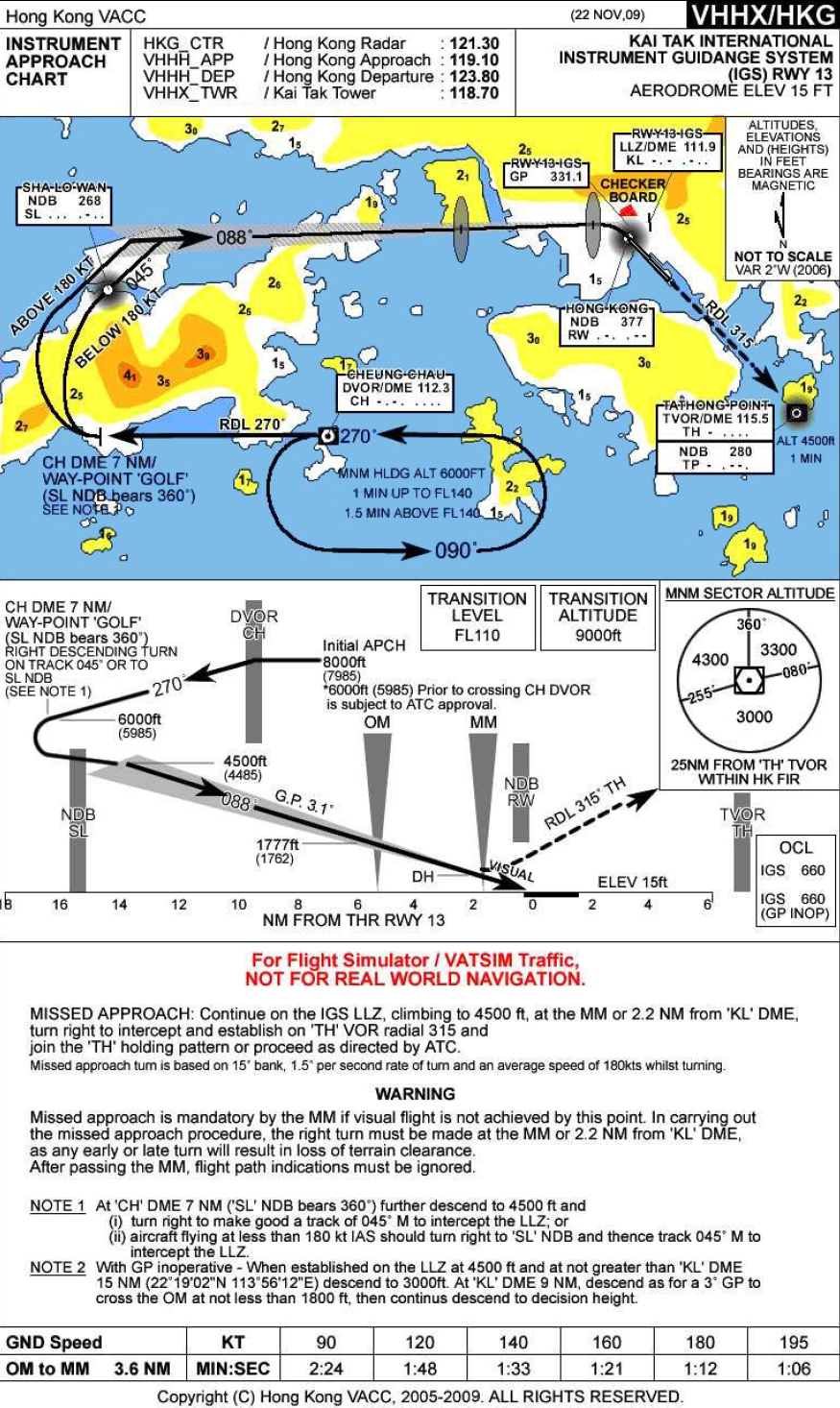